The Origins of the Women's Self-Defense Community 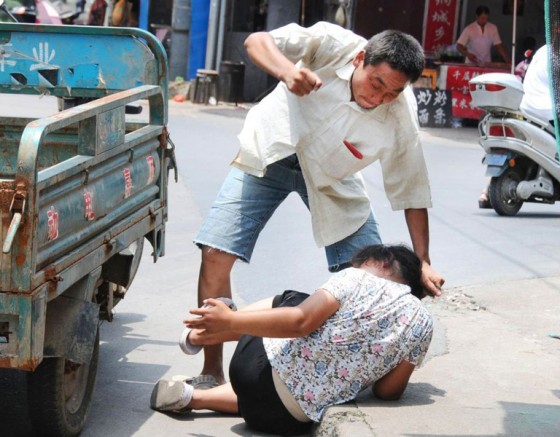 During Raya Festive Season, most of us will head back to our hometown, looking forward to visit our loved ones, and re-visit some places that bring back good or bad memories.


For me, as I was travelling back to my hometown, not only did I re-visited some places in my hometown, I  re-visited my past and the origins of the formation of The Women's Self-Defense Community Program. I reflected on what triggered the idea and passion within me to form the Women's Self-Defense Community and specially tailored program that continues to develop the community.

More and more reasons began to unfold, as I revisited my past and met up with my friends and relatives.

Some may be curious about the motivations and reasons behind my efforts. If you are curious enough, I encourage you to read on. 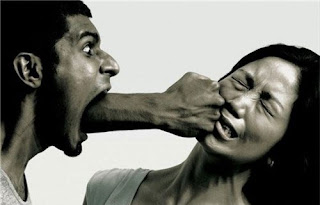 It is a common thing to hear from my family members and friends about their relatives, friends or even family members who were victims of crimes at some point in their lives. Crimes such as snatch theft and robbery in broad day light. But among all the crimes, the most common cases are wives being abused by their own husbands, both physically and verbally. Physical & Verbal Abuse usually come in one package and the consequences and impact on the women and family is great.

Every time I hear of these incidents, a surge of anger will rise within me but at the same I feel helpless as I could not do anything but to just pray. For the past 2 years, I have heard of increasing incidents happening to the people around me, I even witnessed a few incidents which involved road bullies and snatch thefts in front of my very own eyes. A lady driver being bullied with insulting words, yet another lady was screaming for dear life as she was dragged along by a motorcyclist as her hand was still holding on to her bag. Her hands and face were scarred. It may be temporary but the emotional effect can be permanent. On another occasion, a group of robbers managed to robbed one of my neighbor's car. I rushed out and tried to stopped the robber but it was too late.  The car was no where to be seen. He had escaped. 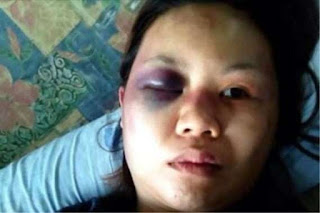 Apart from the above, my worst encounter was  a wife that has fallen victim in the hands of her own husband, experiencing and bearing the pain of physical and verbal abuse.  Husbands are supposed to protect and love their wives at all costs, and not become headlines for domestic violence. In fact, no man should ever hit a woman. The feelings of injustice and anger are indescribable.


There are two incidents I wish to share here.
Case #1: A man owned a business, and whenever his business was not doing well, he will then return home to lash out his anger and disappointment by beating up his wife and verbally abuse her.  It eventually became a frightful routine. Despite all the sacrifices the wife had made for the home, this man thought he had every right to throw his temper on her, just because he was the sole provider for the family. Worst of all, he encouraged their son to abuse the mother together. The wife, being a foreigner, had no relatives or family to turn to for help. Sometimes, the husband will just throw her belongings out and command her to get out of the house. Where do you expect your wife to go to in the middle of the night? At wits end, she sought shelter at the nearest Motel, not knowing what her future holds. Overwhelmed by fear, anger, injustice and at the same time torn by the love any wife or or mother would have for her husband and child, she just could not comprehend why all these are happening to her. Abandoned by her husband and her very own flesh and blood, she had no where to go, no one to turn to. Despite all odds, she knew that she must stand up and fend for herself. Eventually, with the minimal resources she had, she took up the challenge to set up a food store selling noodles and was determined to earn her own living expenses. When her husband came to knew about this, he started to demand money from her to sustain his business. She refused and the beatings started again with her precious belongings often thrown out onto the streets.  It has then became a norm for her to head back to the same motel to stay for the night. But I admire this woman, because of her courage to step up and start a business of her own and having the endurance to overcome the struggles she faced, and despite the painful circumstances that she has been subjected to by her own beloved family, yet she remained strong. Physically and emotionally bruised, but her spirit was not beaten.

Case #2: A man with criminal record was released from jail, and currently living with his wife and child who is in his early teens. Despite serving time in jail, his lazy and undisciplined attitude remained the same. Not willing to search for a proper job, always seeking the fastest route to earn a living with the least amount of effort. It didn't take long for him to return to his old ways of distributing drugs and gambling. He often gambles off the money he took from his wife, and ends up beating his wife whenever he feels like it. Left with no options, the wife took up two jobs, one in the morning, one at night to make ends meet. There was once they were unable afford a place to stay, one of her friend willingly offered to help and manage to find a temporary place for free for a duration of 6 months.When it was time to move out, her friend took the initiative to find another suitable place for the family. Eventually, by God's grace they found an owner that was willing to take them in.

Due to their financial constraints, her friend offered to pay for their deposit and some minor repair cost for the house. To the wife's astonishment, the husband not only did not appreciate the effort, he REFUSED to move out from the previous house he enjoyed for free. But this is not for him to decide, he was forced to pack his bags and shift to the new place.

On that very day when they were due to move in, the husband had a heated argument with the wife. He complained that the house did not have air condition, and his family is not fit to be staying in such a house. Consumed with anger, the husband slapped the wife's face several times until it was was swollen. He then had the guts to drive the wife to the police station, challenging her to make a police report, because he knew that her love for him was so great that she will surely not press charges against him. With a swollen face, tattered clothes and slippers torn apart, she was left abandoned and stranded at the police station by her husband. She then approached the police officer to lodge a police report, but the officer told her that this station does not take in husband and wife cases. She was told to report at the Headquarters which was quite a distance away.  Armed with grit and determination, she walked for 40 minutes under the scorching hot sun all the way to her friend's house to seek help. Her friend immediately took a cab with her to the police station HQ to lodge a report, followed by medical check ups and all the tedious procedures she had to patiently go through.

Eventually, the husband was called back to the police station. When he arrived, again he and his wife were hurling insults and blaming each other for causing the arguments. The police lady officer stepped in and stated that regardless of who is at fault, under the eyes of law, as long as a man hits his wife, the wife has every right to press charges against the husband. The man then retaliated that his wife would not dare take such drastic action as she loved him so much. And yes, sadly, the husband went free. His wife did NOT press charges against the husband. As a wife and a woman, to protect your own dignity and your future, would you not make a stand ? The choice is yours.

So, why did I bring up these 2 cases? From these 2 cases you can see and appreciate the differences of their characters, their response and the choices they made in life. The stark contrast in these cases had greatly impacted me to continue my efforts and work in this society.

One of the main reason for the existence of the Women's Self-Defense Community is to build up women's confidence, increase their ability to defend themselves and also EMPOWER other women to do the same. I cannot do this alone, I need more women to step up against violence. 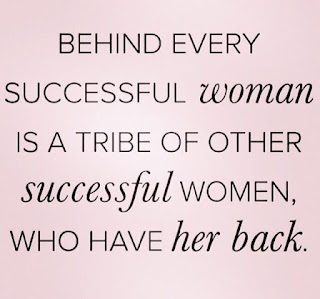 I am not concluding that physical self-defense or learning martial arts is the solution to all abusive relationships or crimes involving women. But it is part of a necessary skill that is able to condition the mind and body to step up and stand firm on your ground in life, without fearing and allowing anyone (not only men) to take advantage of you and abuse you (whether physically or verbally). Everything starts from the mind, and it flows to the way we present ourselves to others. Confidence begins from your mind.

If you think that you are one of the women who supports the Mission and Movement of the group, please come forward by messaging me on my Facebook account : Joshua Wong.

Thank you for reading my blog thus far.